Concert with Tejedor from Asturia (Spain)

Concert with Tejedor from Asturia (Spain) 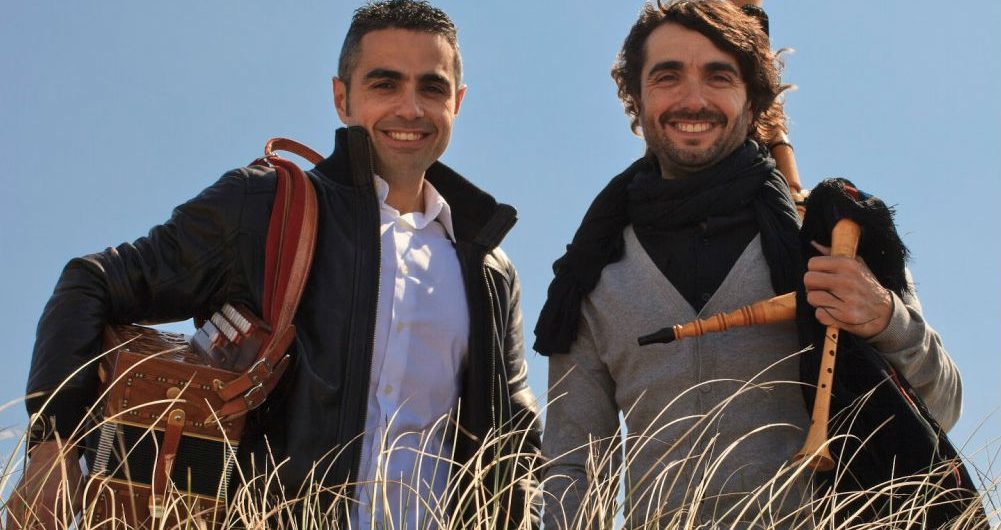 2nd  concert in the series of music from  celtic countries

Tejedor is a group from Asturias (N.Spain), founded by the three siblings José Manuel, Javier and Eva Tejedor. Eva left the band in 2010 and was replaced by the well-known singer Silvia Quesada.

They played mainly traditional Asturian music for many years, then from 1995 also their own compositions, which were partly taken over by Irish musicians.

They have received numerous awards and have been invited to many prestigious festivals, including the Celtic Connections Festival in Scotland and the Interceltic Festival in Lorient, where I met the group two years ago and I was taken by the similarity to Irish music.

They have given numerous concerts throughout Europe and also in America and South America.

For her 4 CD’s and also for concerts they have collaborated with well-known musicians such as Carlos Nunez, Phil Cunningham, Sharon Shannon and many more.

I am very happy that, despite their fame, they have agreed to come to Zurich for our small concert.

Reservation recommended, as space is limited

Elizabeth Zollinger
Previous postSONGS AND STORIES FOR PEACE/ CONFLICT AND PEACE PROCESS IN N.IRELAND: 28/1/2017
Next postMUSIC AND STORIES FROM CORNWALL 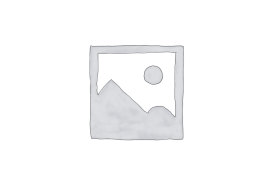