with people who live there

Experience Sligo with people who live there

More detailed tour information is given in the Itinerary Section.

The number of places is limited and the flights are cheap if one can book early. We will confirm the trip as soon as we have 10 registrations. Please do not book flights until we confirm the trip.

Dublin Airport (flight individually or with other participants), bus to Sligo town

All transport (excluding flights and bus to and from Sligo town)

Guided tours and other activities in accordance with program.

7 nights in the Pier House Hotel in Mulloghmore

single rooms: CHF 220.- (Euro 200.-)
(There are not many single rooms available, first come first served,  and we would appreciate if people are willing to share.)

Catherine Rhatigan grew up in north Sligo, studied at University College Galway, and was teaching in Donegal town before moving to Zurich. She has a life long interest in the area where she grew up, and has worked on several artistic projects in recent years that feature the culture, landscape and history of the region, both abroad and at home. Her work has aired in the Czech Republic, France, Germany, Austria The U.S., Slovakia and Switzerland as well as in Ireland. She and Elizabeth have worked together on several cultural projects over the last decade. www.irelandharp.net

Elizabeth Zollinger, an artist from Zurich, lives part-time on Inis Mór since 1974 and is strongly connected with the island, its people and its culture. In cooperation with some Islanders she created the project “Celtic Spirit “in 1996, offering Cultural Weeks which aim to retain the culture and heritage of Inis Mór while developing and promoting a sustainable tourism on the island.

Individual journey to Sligo (plane to Dublin airport and direct bus to Sligo from the airport), transfer to Pier Head Hotel, dinner.

Catherine introduces North Sligo, walk around the stunning and iconic Head of Mullaghmore, time to relax, go for a swim or a cup of coffee by the sea.

Seaweed walk in Streedagh with tasting and lunch with seaweed expert Prannie Rhatigan. Afternoon: guided tour through the Megalithic Cemetery of Carrowmore, dinner in Harrisons Pub.

Visit the famous Lissadell House, home of the 1916 revolutionary Constance Markiewicz and get close and personal with some of Ireland’s Native birdson a Hawk walk with Darren Coen.

Knocknarea: visit the grave of the legendary Queen Maeve of Connaught a huge 5000 year old cairn (a bit strenuous) or enjoy an easy beach walk in Strandhill and visit the seal colony in Culleenamore. Afternoon: sightseeing and shopping in Sligo town.

Follow in the footsteps of the Nobel Prize winning poet WB.Yeats and explore the magical landscape of North Sligo with Catherine Rhatigan. Farewell dinner in Prannie Rhatigan’s house.

Transfer to Sligo, bus to Dublin airport or travelling on.

(Note: Walks can be shortened!) 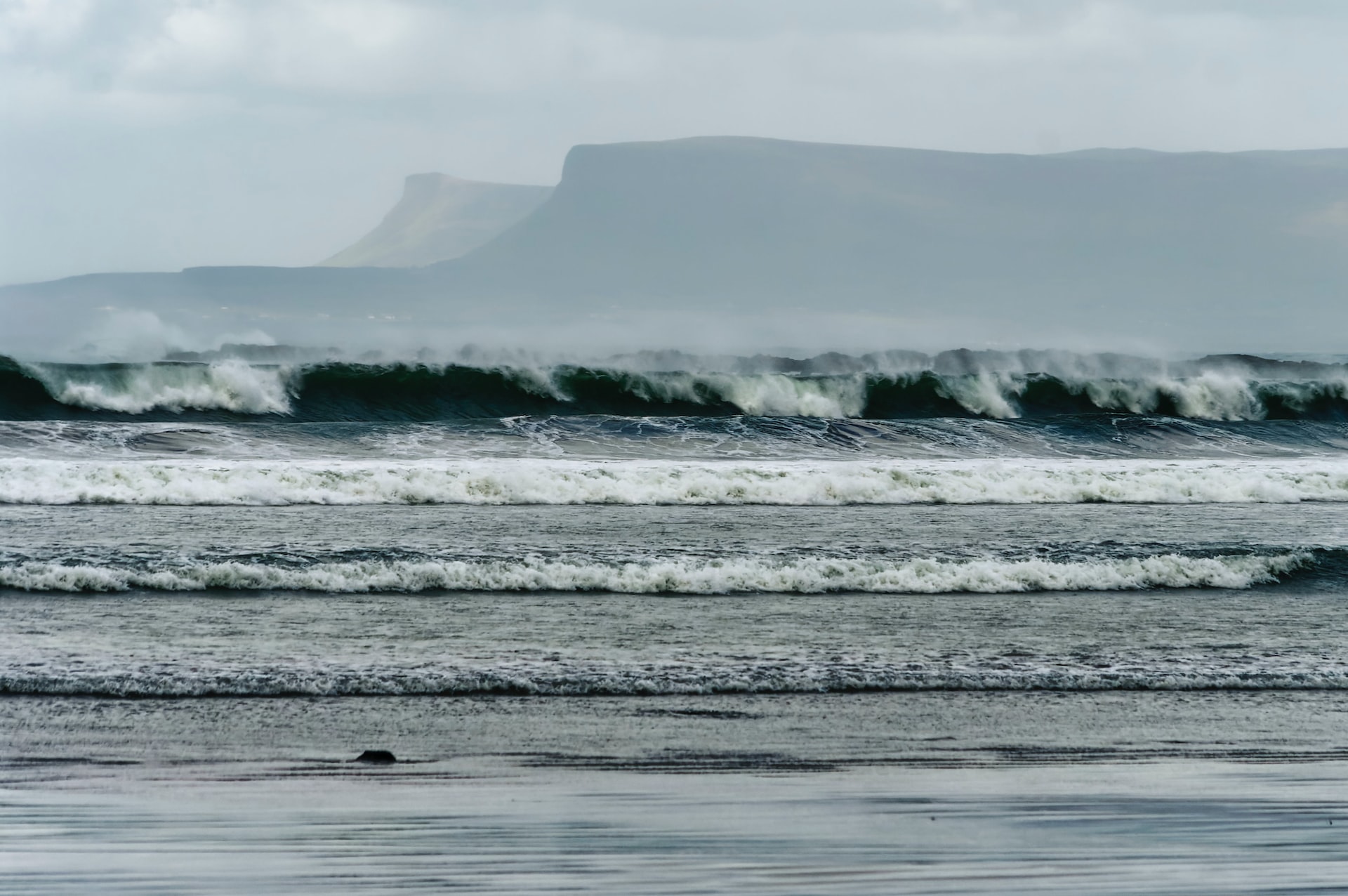 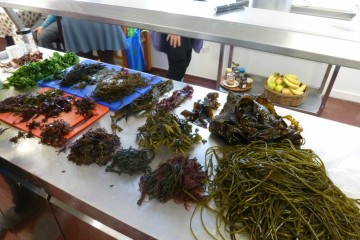 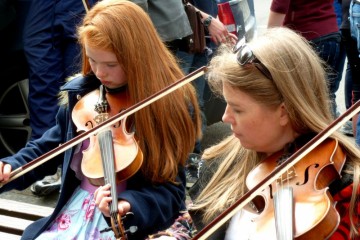 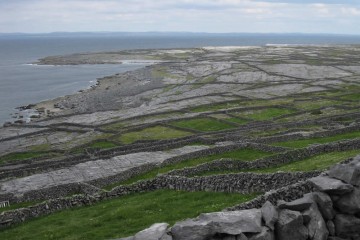